Instagram Likes Removal – What It Means for Brands & Influencers

As some readers may have heard, Instagram has been testing the removal of likes from its platform in the US since November 2019. The testing phase first rolled out in April 2019 in Canada, and has since expanded to other countries around the world: Australia, Brazil, New Zealand, Ireland, Italy and Japan. While users can still see whether or not a post has been liked privately, in this testing phase, the platform is hiding the number of likes each post receives from the public eye. While this takes the pressure off of many who feel that the platform is simply a giant popularity contest, the exact effect these changes might have on influencers and brands are still unknown.

A tweet posted by the social media giant in July 2019 said, “We want your friends to focus on the photos and videos you share, not how many likes they get. You can still see your own likes by tapping on the list of people who’ve liked it, but your friends will not be able to see how many likes your post has received.”

The inspiration behind removing likes from the platform was the mental health of Instagram’s users. Instagram has been at the center of several publications and studies which have shown that the platform is linked with high levels of stress, anxiety and depression. This is largely due to the fact that users’ focus became posting content that garnered plenty of likes and comments instead of focusing on posting content that shows their true selves.

What Does it Mean for Influencers and Brands?

Instagram is essentially the home of influencer marketing. It’s the one place where teens and younger adults are frequently turned into overnight celebrities, for no reason other than their knack for posting engaging content that attracts likes, comments and followers. By removing likes from the platform, Instagram has taken away one major draw that influencers frequently use to attract brands that they’re interested in promoting.

As the social platform continues to test the removal of likes in the U.S., influencers and brands across the country are preparing for potential changes in reach and post engagement. Several Canadian influencers have noted decreases in their reach and post engagement, including likes and comments. This may be due to a change in algorithms on the platform, which determine which content users see in their feed and how they view it.

While mental health is an important issue and one of the main reasons that Instagram names for making such a drastic change to its interface, the company, which is owned by Facebook, has made a point in the past of directing users toward using videos, or Instagram Stories. Facebook higher-ups have stated on several occasions that the company feels that short videos are the wave of the future when it comes to social media, and that may just be another driving force for removing the likes system that so many users depend on.

If you’re an influencer or brand and are wondering exactly how to keep your fans engaged, Instagram Stories may just be the answer. This feature allows you to upload short videos in a slideshow format, with the option of adding text or emoticons over your video. As influencers and brands gain more followers, Instagram makes more features available, such as the Swipe Up option, which allows you to link your story directly to a brand’s website.

Changes to platforms we know, love and even rely upon as a source of income can be confusing or frustrating. As technology continues to evolve and younger generations grow older, the way we use social media is bound to continue changing. What’s important is that influencers, brands and the agencies that manage them stay ahead of the curve and prepare themselves with contingency plans when major changes, such as the removal of Instagram likes, occur.

Ask us how to boost traffic, conversions and web sales. 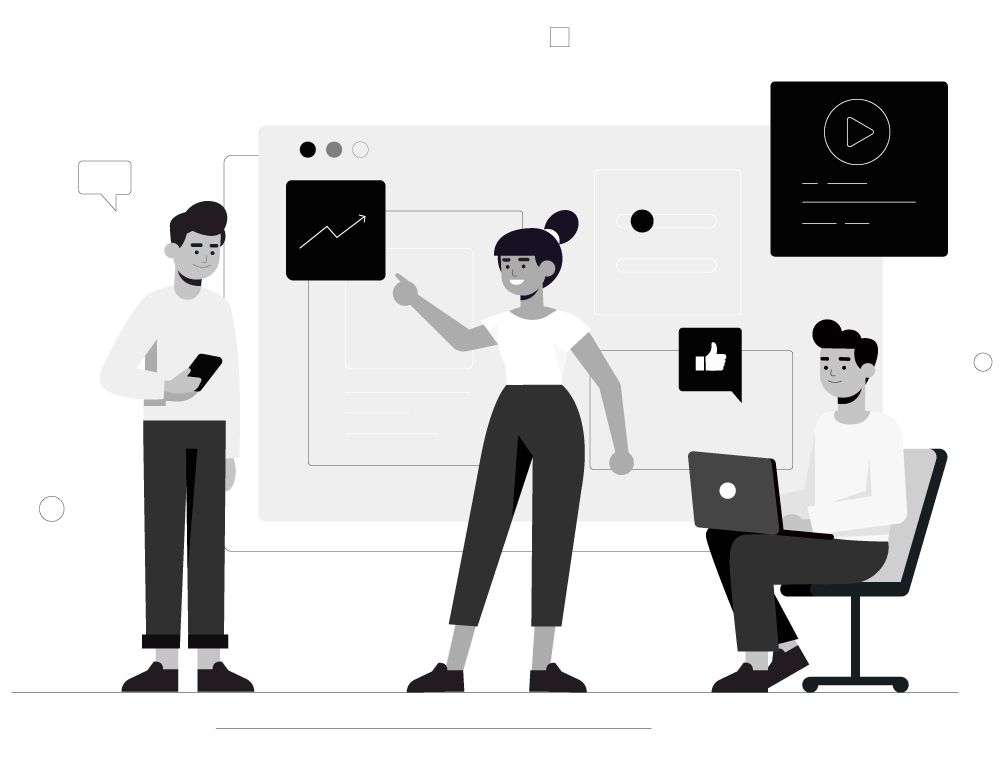 Upward Commerce is a Digital Marketing Agency in Miami. We help brands gain ground in the digital space. We deliver online marketing & upward trends in traffic, customers and online sales.